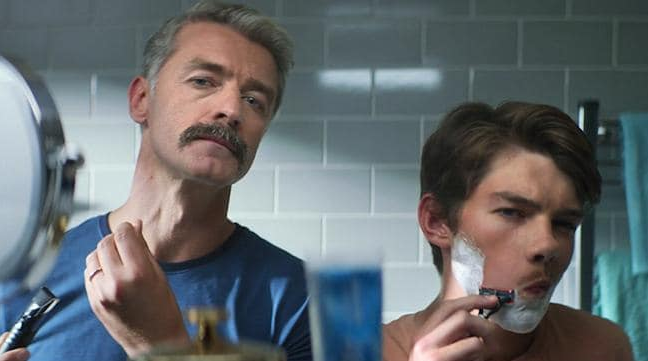 Gillette’s latest video advertising campaign for its men’s razors with the title: “We believe: The best men can be …” has evoked outrage in some circles for demonising of the male gender as intrinsically bad and incapable of refraining from horrible and unacceptable behaviour.

In fact, as recently pointed out by one of my professional colleagues, it is suggested that the video is simply a completely unjustified attack on masculinity and a negation of positive male attributes such as pride in own appearance and assertiveness.

From my perspective as an Inclusion practitioner this video depicts instances of male aggressiveness and somewhat offensive behaviour and calls upon responsible men to reject this type of behaviour openly and act without any hesitation. As the video narrator says: “Men can no longer hide from bullying or sexual harassment.”

This has also prompted me to challenge my own set of thinking and address a few biases. With a huge amount of recent social media postings and online interest, most people are taking a strong view either in support or against.

A number voiced opposition to either the fact that Gillette had chosen to wade into the ongoing #MeToo debate at all and for others the video was merely perceived as being hostile to the male gender.

The Gillete advert generated the further criticism that the manufacturer was guilty of taking an opportunistic ride on the wave of anger flowing out of the #MeToo movement and that this was just a cynical attempt to stir a public debate.

This again was perhaps a risky and perhaps not well thought through advertising strategy on the part of Gillette executives, as most of their competitors (at least so far) did not risk or display an appetite to thread into these somewhat unchartered waters.

But there are good reasons for manufacturers to show that they are in touch with today’s wider and global audiences – Gillette does not condemn men as a gender but rather points out that bullying and sexual harassment should be addressed and called out.

As we have just celebrated another International Women’s Day, no doubt many will take to their pens and look at sharing their stories of learning, painful or happy journeys. I can’t help reflecting on the example from Julie Bishop’s stunning recent revelations; her personal recollection of what she refers to as evident lack of support from her parliamentary colleagues on many counts in her professional career whilst in the cabinet right up until her last days.

I leave you with this thought whilst I continue to reflect on Gillette’s recent video. Do you feel that many of us are beginning to be part of an emerging school of thought where Gillette perhaps got it right – ‘Do we Believe this is The Best Men can be?”.

From my perspective, I prefer not to believe in this statement, as this is far from the best Men can or should be.
Whilst some may disagree with my personal reflection it is paramount that we all as professionals, parents, carers and citizens take responsibility to call out any inappropriate or undignified behaviour towards each other.

Never succumb to being an accomplice in silence!

Engaging with the Backlash Towards Gender Equity Initiatives