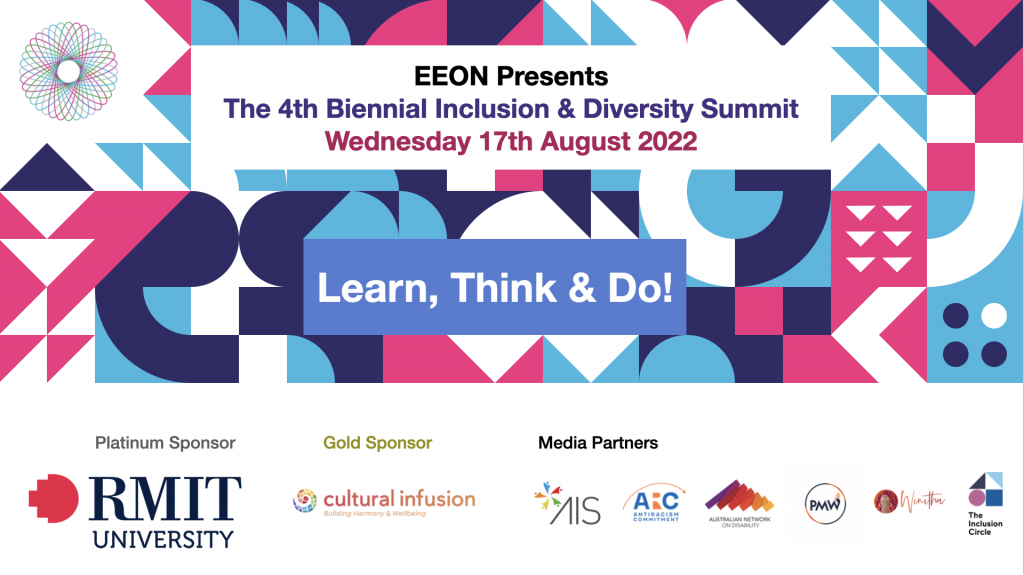 Significant growth in the DEI profession globally is helping reinvigorate our practice. Welcoming new voices to usher change is what we want to see.

The 2022 Enabling Inclusion and Diversity Summit (Learn, Think & Do!) brought together 170 people and organisations from across Australia who truly value diversity and inclusion.

they got to hear and explore people’s lived experience of diversity and those who have inspired change.

The event was in the historic RMIT Capitol Theatre in Melbourne, coupled with an online option. 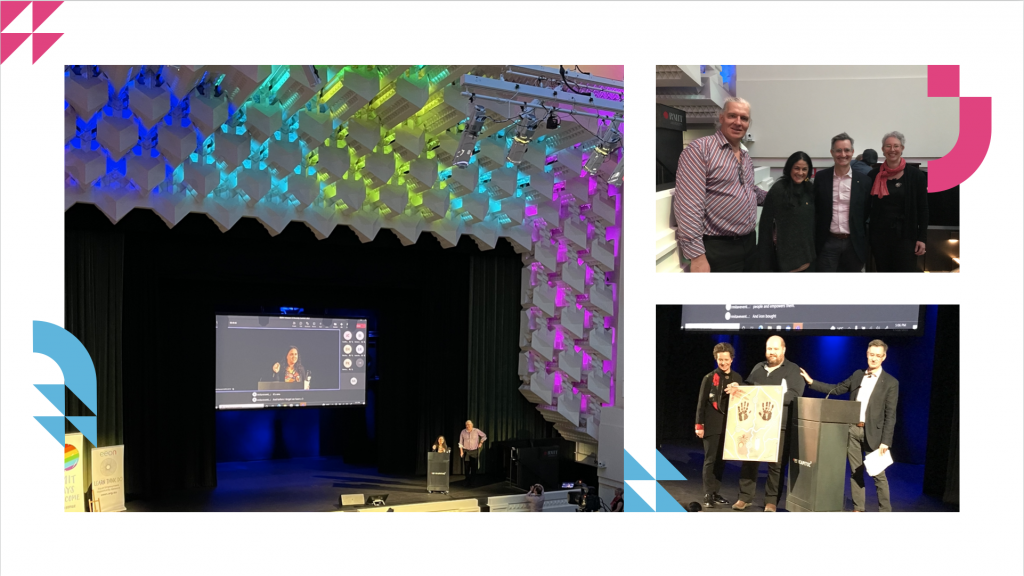 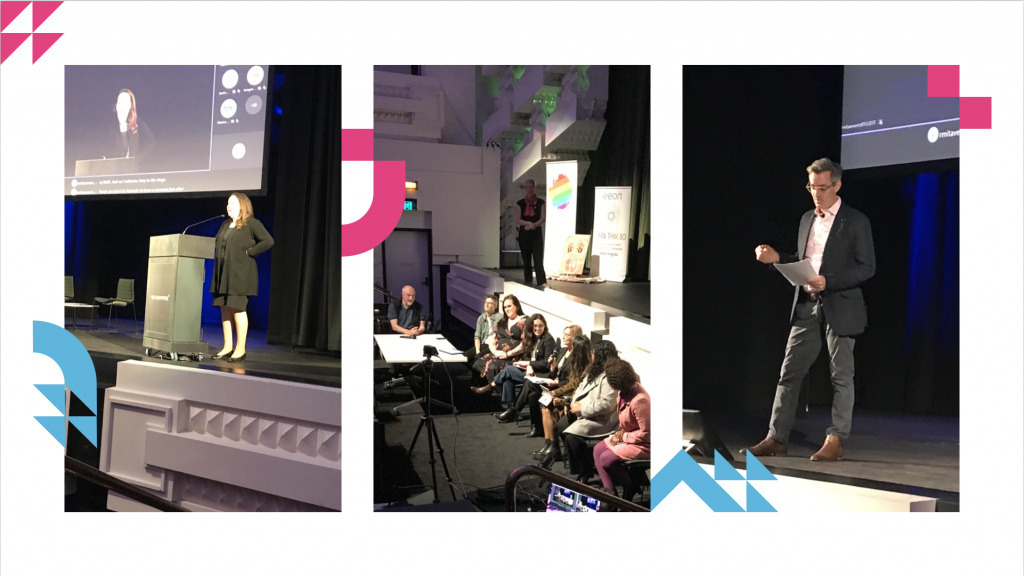 This National Summit was like no other inclusion and diversity conference in 2022. It was an amazing opportunity to build reputation and brand, as well as learning and forging new partnerships.

Finally are brought back our conversation leaders to help ensure everyone had a plan to take away from the event.

You can read about the success of our 2020 3rd Biennial Summit here.

in line with our “Learn, Think & Do!” Philosophy 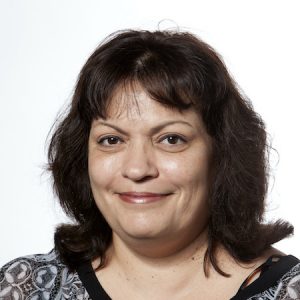 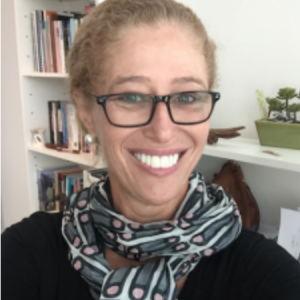 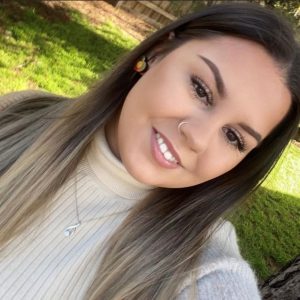 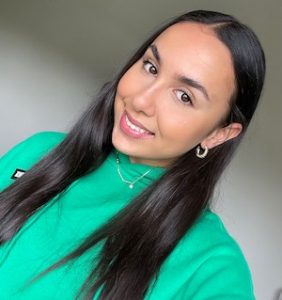 Conversations from the heart, by Aboriginal & Torres Strait Islander leaders

Karen owns and operates Karen Milward Consultancy Services with extensive consulting experience and networks across Australia. Karen is a Yorta Yorta woman who was born and raised in Melbourne. Karen is a strong advocate for developing culturally appropriate solutions to the issues confronting Indigenous people that empower individuals and communities so they can confidently and effectively move forward. 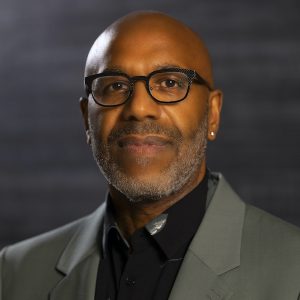 Founder & CEO at Courageous Conversation. Glenn E. Singleton has devoted over thirty years to constructing racial equity worldwide and developing leaders to do the same. Author, thought leader, and strategist, he is the creator of of Courageous Conversation® a protocol and framework for sustained, deepened dialogue, and Beyond Diversity™, the curriculum that has taught hundreds of thousands of people how to use it.

Glenn has consulted executives at Wieden + Kennedy (W+K) Advertisina, Google, Amazon, Procter & Gamble, the New York Department of Education, the New Zealand Ministry of Education, Lundon B. Johnson Presidential Library, and the Bill & Melinda Gates foundations. Along with W+K, he received the 2017 Most Valuable Partnership (MVP) Award by AdColor.  He is the recipient of the George A. Coleman Excellence in Equity Award by the Connecticut State Education Resource Center. Cited in the June 2018 edition of the Hollywood Reporter for his work with 21st Century Fox Animation, most recently, Glenn was awarded the AdWeek/AdColor 2020 Champion Award, the 2021 Ad Age Creativity Awards Diversity & Inclusion Champion of the Year, a National Speech and Debate Association Communicator of the Year Award.

In 1995, Glenn founded the Foundation for A College Education and continues to serve on its Board of Advisors. He is also the founder and Board Chair of the Courageous Conversation° Global Foundation, which develops partnerships to promote racial justice, interracial understanding, and human healing worldwide. In 2020, Glenn became a Partner with WorkWider, a professional community dedicated to the advancement of Equity, Diversity, and Inclusion. In 2022, Glenn founded Glenn Singleton & Associates, a consulting firm that will pioneer the support and training for executive leadership to advance their racial equity agenda throughout their organizations and beyond.

Glenn has trained law enforcement leaders with the U.S. Embassy in Western Australia and established the Courageous Conversation® South Pacific Institute in Auckland, New Zealand. For eight years, he served as an adiunct professor of educational leadership at San Jose State University. Glenn has been a guest lecturer at Harvard University and has instructed faculty, students, and administrators at the University of Minnesota, New York University School of Medicine, and the LBJ School of Public Affairs at the University of Texas. A graduate of the University of Pennsylvania and Stanford University, Glenn Singleton is a member of Phi Beta Sigma Fraternity, Inc. and 100 Black Men. 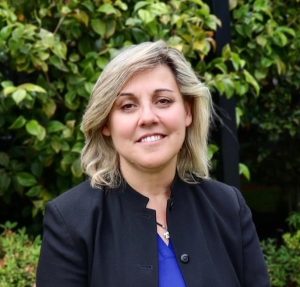 Maria Dimopoulos AM has a legal background and is nationally and internationally recognised as an expert specialising in the intersections of diversity, gender equality and the law.  She is the Chairperson of Safe and Equal, the peak body for Victoria’s specialist family violence services supporting victim survivors, and a member of the Coronial Council of Victoria.

Maria’s work has been instrumental in ensuring the meaningful inclusion of diverse women’s voices and perspectives in legal reform processes.  Her expert contributions have been broadly recognised throughout Australia.  In 2020 Maria was the recipient of Member (AM) in the General Division of the Order Of Australia for significant service to women, to cultural diversity, and to the prevention of domestic violence.  In 2017 she was presented with the Lifetime Achievement award by the Migration Council of Australia for her tireless devotion to Australian multiculturalism and support for Culturally and Linguistically Diverse women.  In 2002, she was inducted into the Victorian Honour Roll of Women.  Maria is also a recipient of an Amnesty International Human Rights Award for her work on the legal and human rights of women from culturally, religiously and diverse background.  She has held numerous advisory positions to government including the National Judicial Council on Cultural Diversity, the National Council to Reduce Violence Against Women and their Children and the Federal Multicultural Affairs Access and Equity Inquiry panel. 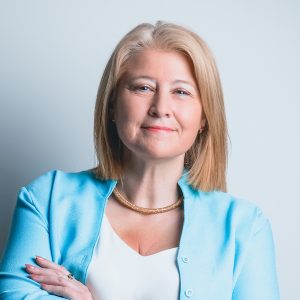 Vanessa is a Transformational Leadership and Organisational Transformation Expert, having developed a wealth of senior HR, Organisational and Personal Development expertise from local and global experience over the last 25+ years. Vanessa has held senior HR and Executive leadership positions in a wide breadth of industries and company size.

As the CEO of The HR Experts International Vanessa’s passion is to enable individuals and organisations to thrive by achieving their highest potential and achieve their desired goals. Vanessa is a passionate DEI advocate and is currently advocating for menopause at work inclusivity.

Vanessa has led high performing teams of up to 150, building and engaging remote and hybrid workforces. With energy, passion, business acumen and strategic skills, Vanessa brings a pragmatic approach to executive teams and leaders. An International Master Behavioural Coach, with a demonstrable record in Executive Leadership, Professional & Wellbeing Coaching and Training & Development, she specialises in helping individuals, SMBs and global enterprises to build high performance cultures and quantum leap their results.

Vanessa also specialises in Menopause and Work, Employee Engagement, Leadership Circle Profiling, DiSC Profiling, Adaptive and Transformational Leadership.Vanessa is currently a PHD candidate, holds a Masters degree, is a senior member of the Chartered Institute of Personnel & Development (UK), a member of Change Management Institute, (CMP certification), holds three formal coaching qualifications and is a qualified facilitator. Vanessa has trained in more than 25 modalities to enable a holistic coaching experience that addresses the unique needs of each client. 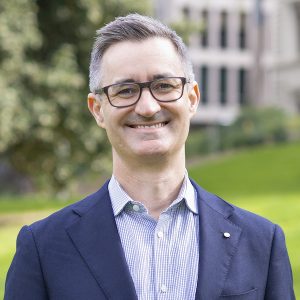 Adam Fennessy PSM is the Victorian Public Sector Commissioner.  Adam has over 20 years of public sector experience at state and federal levels, including four years as Secretary of the Victorian Department of Environment, Land, Water & Planning and prior to that the Department of Environment & Primary Industries.  Adam has worked in the private sector as a partner with advisory firm Ernst & Young.  Adam has served on several boards including the Institute of Public Administration Australia (IPAA) (Victoria), Infrastructure Victoria, Monash Sustainable Development Institute and Women & Leadership Australia.

Adam is an IPAA National Fellow, IPAA Victorian Fellow and a member of the Champions of Change Coalition.  In 2018, he received a Public Service Medal (PSM) for leadership in the Victorian public sector.

At EEON we believe you create change by learning, reflecting and then doing. Our vision is to help Australia’s workplaces become more diverse, equitable and inclusive. As such, we are pleased to invite you to be part of this change by becoming involved in our interactive summit.

This amazing summit will enable participants – including Executives, Organisational Leaders, Human Resources, Organisational Development, and Diversity, Equity & Inclusion practitioners – to walk away with tangible actions that will make a difference to their work, the people in their organisation and Australia. 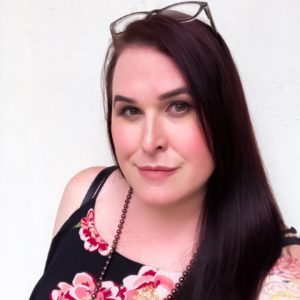 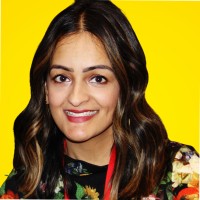 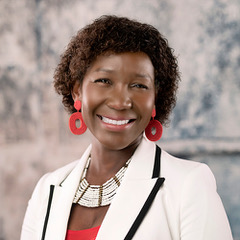 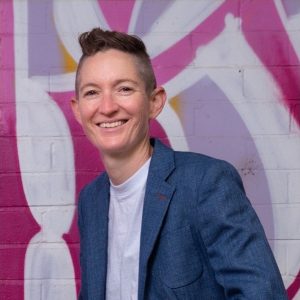 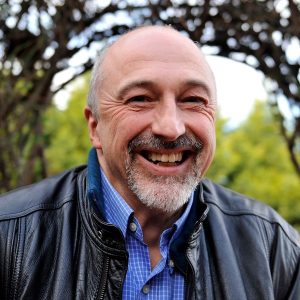 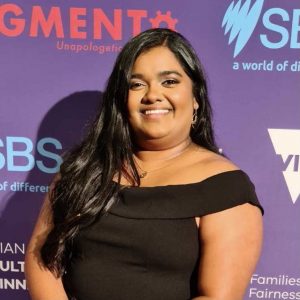 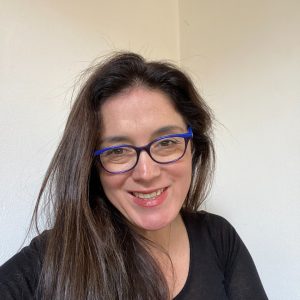 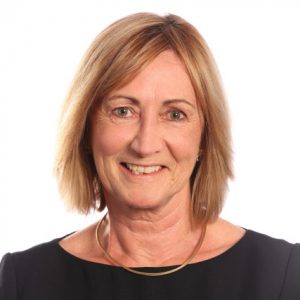 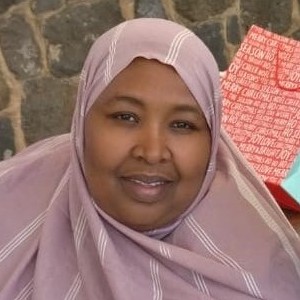 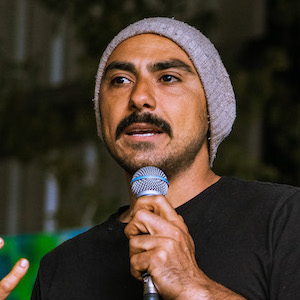 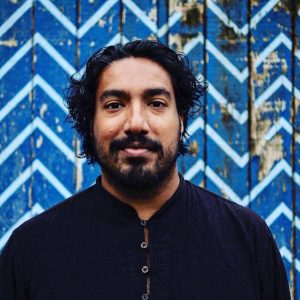 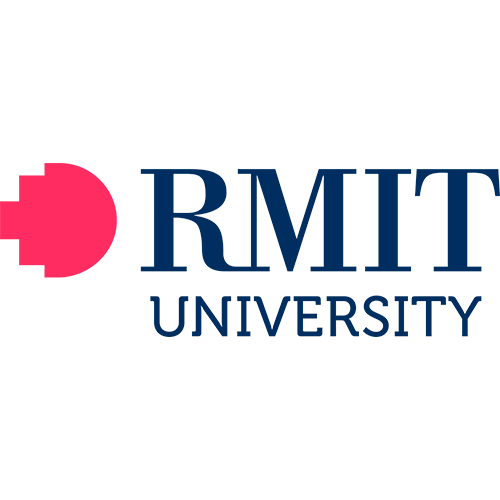 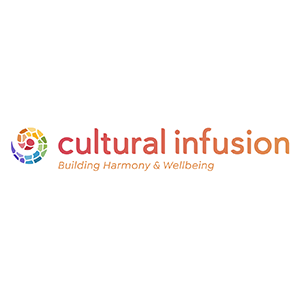 EEON Thanks our Media Partners

If you need an invoice to book tickets,
or wish to make a table booking
(tables of 8 get a 10% discount)
Please email Adrian Price at info@eeon.org.au

EEON MEMBERS – Please follow these instructions
if you have any problems please email Adrian Price prior to completing your booking, at info@eeon.org.au or call 0408 750 200 and leave a message.