Skip to content Skip to sidebar Skip to footer
Close
Socials
May 18, 2021

May 17th is a very important day

It is : The International Day Against LGBTQIA+ Discrimination

31 years ago – on May 17, 1990 – the World Health Organization removed homosexuality from the Classification of Diseases and Related Health Problems. Finally, it was recognised that people like me are not broken or damaged because of our sexuality.

Cue the Celebrations 🎉, Hang out your rainbow flags. 🌈

Except there is still so much to be done.

Unfortunately, just this week a gay man failed to escape Iran in time and was murdered by his family. In 2020 approximately 350 Transgender people were murdered globally (that were reported). In Poland around 100 municipalities have declared themselves “LGBT-free zones” and Polish LGBT+ people are seeing increasing violence. Meanwhile in Chechnya in February two gay men who fled torture and fled to Russia were returned despite being in fear for their lives.

Even in Australia LGBTIQA+ people continue to experience higher levels of mental health and suicidality.

But there is hope, change is happening.

On Saturday I got a call from a straight mate who was desperately searching for a rainbow scarf. His 15-year-old daughter wanted one to wear to her school’s IDAHOBIT event today. When I was 15, even being perceived as queer was dangerous in the school yard. Now with groups such as Minus18 and the Safe Schools Coalition, LGBTIQA+ and gender non-conforming kids have a much easier time. I no longer look to the previous generation, or even my generation to make the important changes. I see the current generation Z as our real hope for change. This generation, born into the most rapidly changing world, and the most high tech, have access to better peer support than I ever did. The Social Media generation have found in the online world the safety, support and companionship that my generation and the generations before failed to offer them.

So, my IDAHOBIT memory for 2021 will be getting a phone call asking to borrow a rainbow scarf, for a girl who knew where to go looking for one and who has no problems loudly and visibly supporting her friends, whatever sexuality they happen to have.

Keep hoping and be the change you want to be. 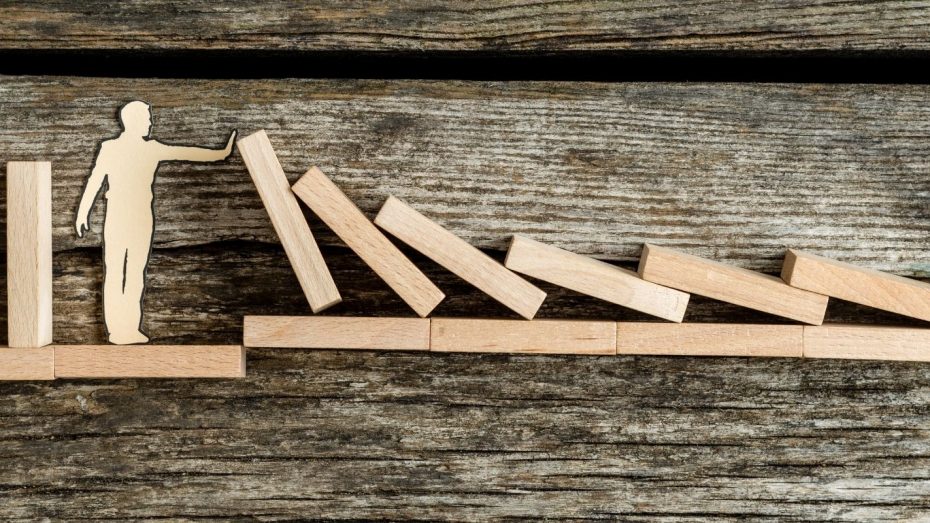 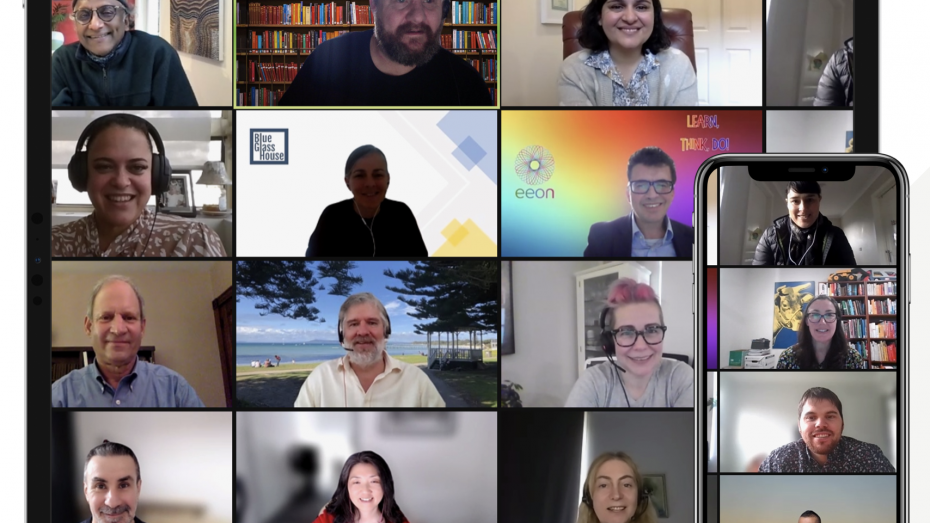 Radically Rethinking D&I in the Workplace 2021 Past Event